The Oxytocin Role for Men

A new study, published in the Journal of Neuroscience, shows that when men in relationships are given oxytocin, they stay a farther distance away from unknown, attractive women.
"Previous animal research in prairie voles identified oxytocin as major key formonogamous fidelity in animals," study researcher Dr. Rene Hurlemann, M.D., Ph.D., of the University of Bonn, said in a statement. "Here, we provide the first evidence that oxytocin may have a similar role for humans."
The study included 86 healthy, heterosexual men, and was broken into several parts. For one part, researchers administered either a nasal spray of oxytocin, or a placebo nasal spray to the men (about half of whom were single, while the other half were in committed relationships).

Then, 45 minutes later, an attractive woman came up to the men. In some cases, the men were asked to go toward the women; in others, the woman walked toward the men. The researchers instructed the men to say when their distance from her was an "ideal distance," and when it made them feel "slightly uncomfortable."
LiveScience reported that men who were in committed relationships and received the oxytocin kept a farther distance away from the attractive woman than the single men, or those who got the placebo instead of the oxytocin. Specifically, the men in relationships who got oxytocin preferred to stay 28 to 30 inches away from the attractive woman, compared with the 20 to 24 inches preferred by the single men and placebo-receivers. 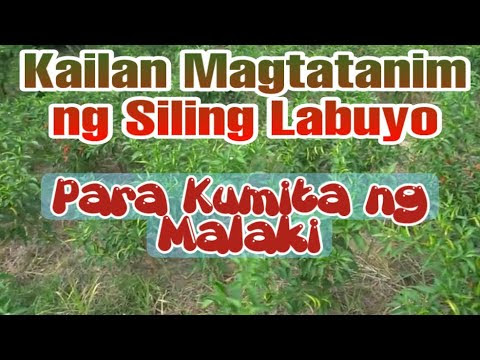 How to plant and manage Siling Labuyo or Taiwan 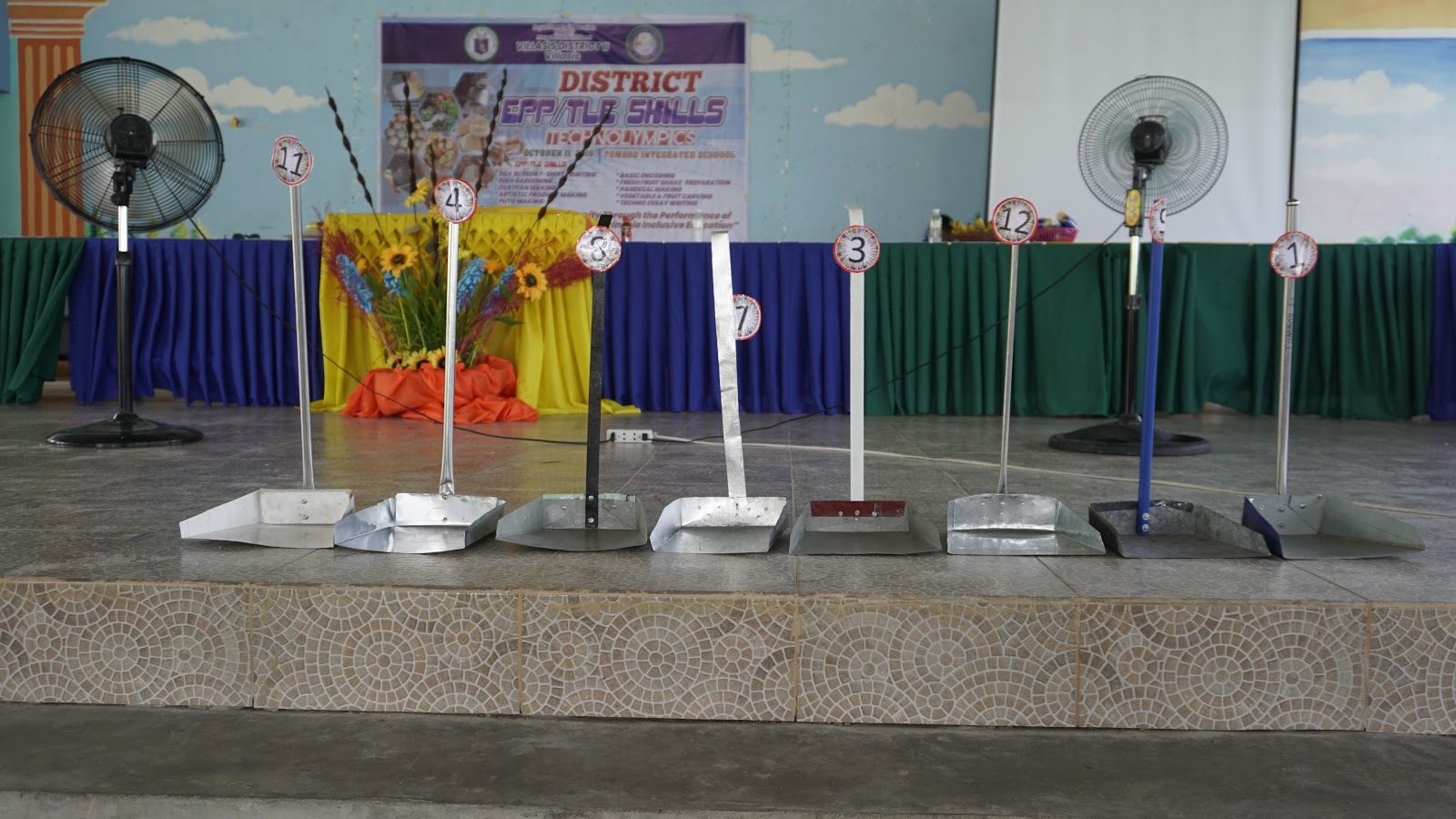 I was requested to judge artistic art design and dust pan making in elementary, below are some pictures of contestant caught in action. 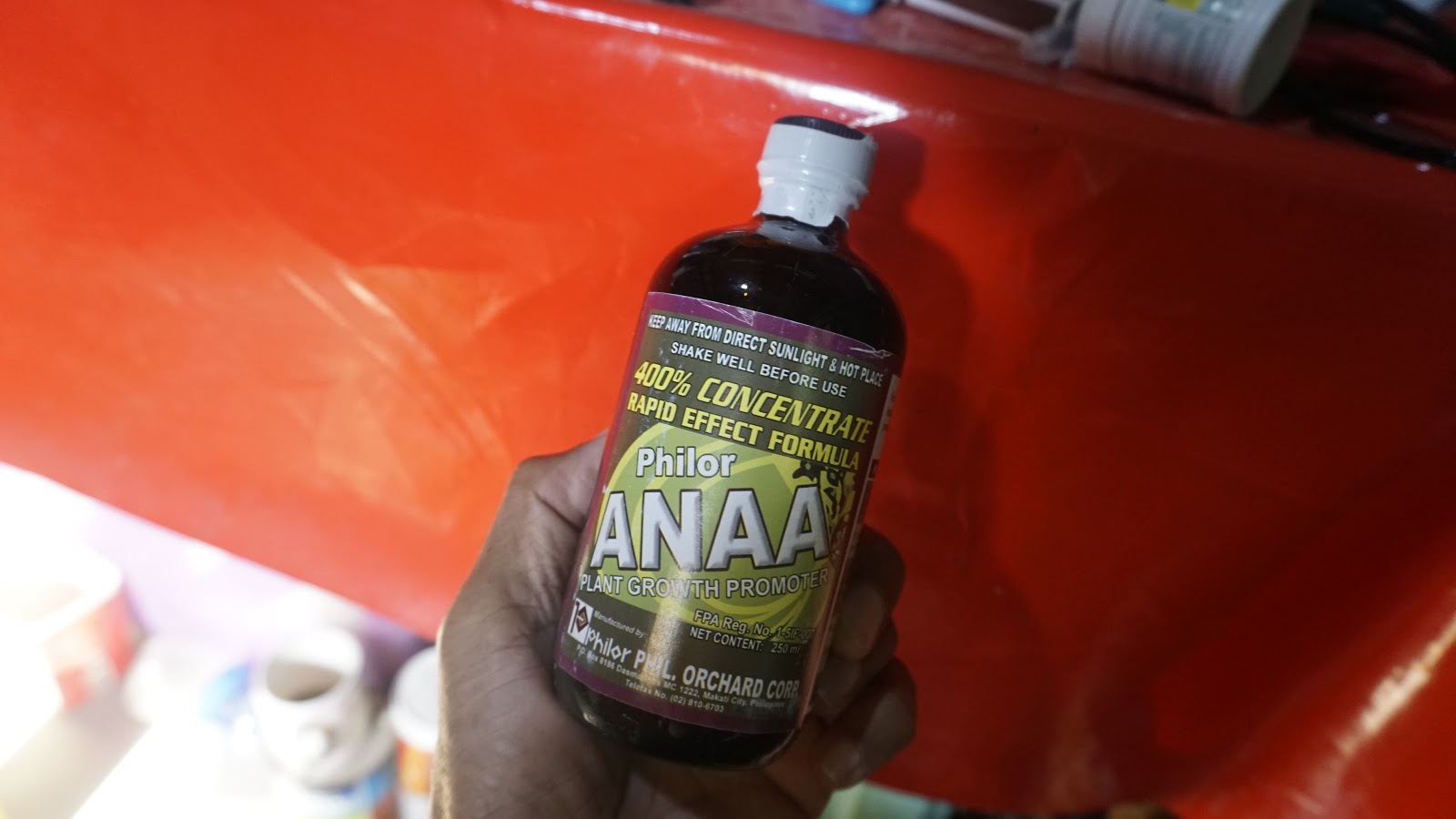 Have you tried or heard this foliar fertilizer? This foliar is guaranteed to improve your harvest and yield in proper application. You just apply fertilizer first to plant that you will going to spray with this foliar, give sufficient amount of water, kill any disturbing insects, then spray them with these foliar fertilizer, it will make them hungry, so they will absorb any fertilizer that you will apply in the plant. Spray them with foliar every two weeks, after giving them fertilizer and water to consume. Where to buy ANAA and Power Grower Combo. Some inputs to be prepared for 2500 square meters area of siling labuyo are the following; Organic fertilizer 1,250 kilos Calcium Nitrate 100 kilos Yara mila Winner 200 kilos Viking ship urea 100 kilos Fungicide Pegasus insecticide 1 liter Deltaking insecticide 500 ml ANAA plant growth promotant 1 liter Power grower Combo 3 kilos Heavy weight tandem 2 kilos Vibitall 500ml